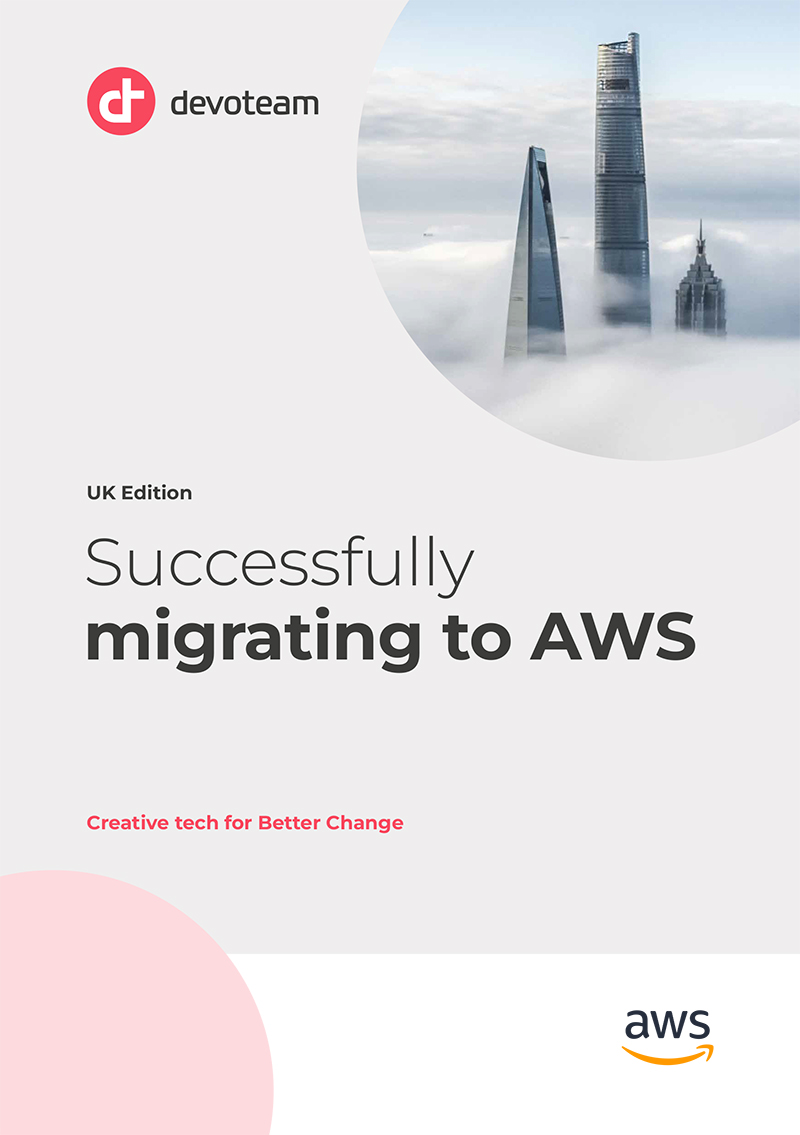 Why Migration to the cloud?

How is Migration to the cloud performed?

Why Migration to the cloud?

How is Migration to the cloud performed?

A major market player in Mobility as a European Service, after having experimented with the cloud for a few years to deploy new projects, took the decision to empty its two datacentres within 18 months with the following objectives:

The company’s information system is widely open to the general public and has many links with partners who deliver mobility services. The teams are organised in DevOps factories that have adopted agile methods of integration and continuous deployment through a CI/CD chain provided by the IT4IT entity.

The program is being performed over a period of 18 months: The Mobilise phase lasts 6 months, while migration to scale and decommissioning lasts 12 months. The pilot applications that have been selected are the most critical applications within the IS and cannot be switched over during the Mobilise period.

A major choice was made prior to Mobilise: to use the rebuild approach (redeployment of applications on mainly IaaS infrastructures, EC2, EBS, EFS) which has:

An important component of support has been delivered by Devoteam in relation to the skill development of the resources involved, and integrating cloud best practices:

In short, here are some figures to clarify the scale of this migration:

GRTGaz’s objective was to migrate applications to AWS using managed services as much as possible. Ultimately, the objective is to close their on-premise datacentre.

The expected benefits are:

GRTGaz started using the AWS cloud in 2016 and the migration journey began in 2018:

The main challenge has been to migrate without any service disruptions, especially for one of the most critical business applications

These applications have been architected using managed services to make this easier to manage, and deploy in a scalable and secure way